Reach for the ball, but be careful. It’s slobbery.

There you go, you’ve got a hold of it now.

But…  your fingers slip and it’s out of your grasp.

Go ahead, tell him again: “Give me the ball. C’mon, give it. I can’t throw it if you won’t let go. You want to play? Want to fetch? Gimme the ball, that-a-boy.”

And then it happens—he drops that ball right in front of you.

Ha! Who cares if it was an accident, this game of fetch can finally continue.

Quick! Reach down and get it.

Aha. Now you’ve got two choices.
Throw it.
Or fake it.

Get into your best throwing stance. Move like you’re going to fling it far. And then, just before you release the ball, STOP.

He watches, he flinches. But he doesn’t run. He’s on to you. Nice try.

Now throw it for real this time. No more teasing.

(Well, one more fake. You flick your wrist, but he’s not buying it. He stares you down, panting, happy, ready.)

And now you really throw it, and he’s chasing, and then he’s got it faster than seems possible.

This is his game, and he’s a master.

He jogs back toward you, thrilled to be the center of attention, his face lit up as if to say let’s play more, more, never stop, throw it again!

Ready to try it? Here’s all you need: 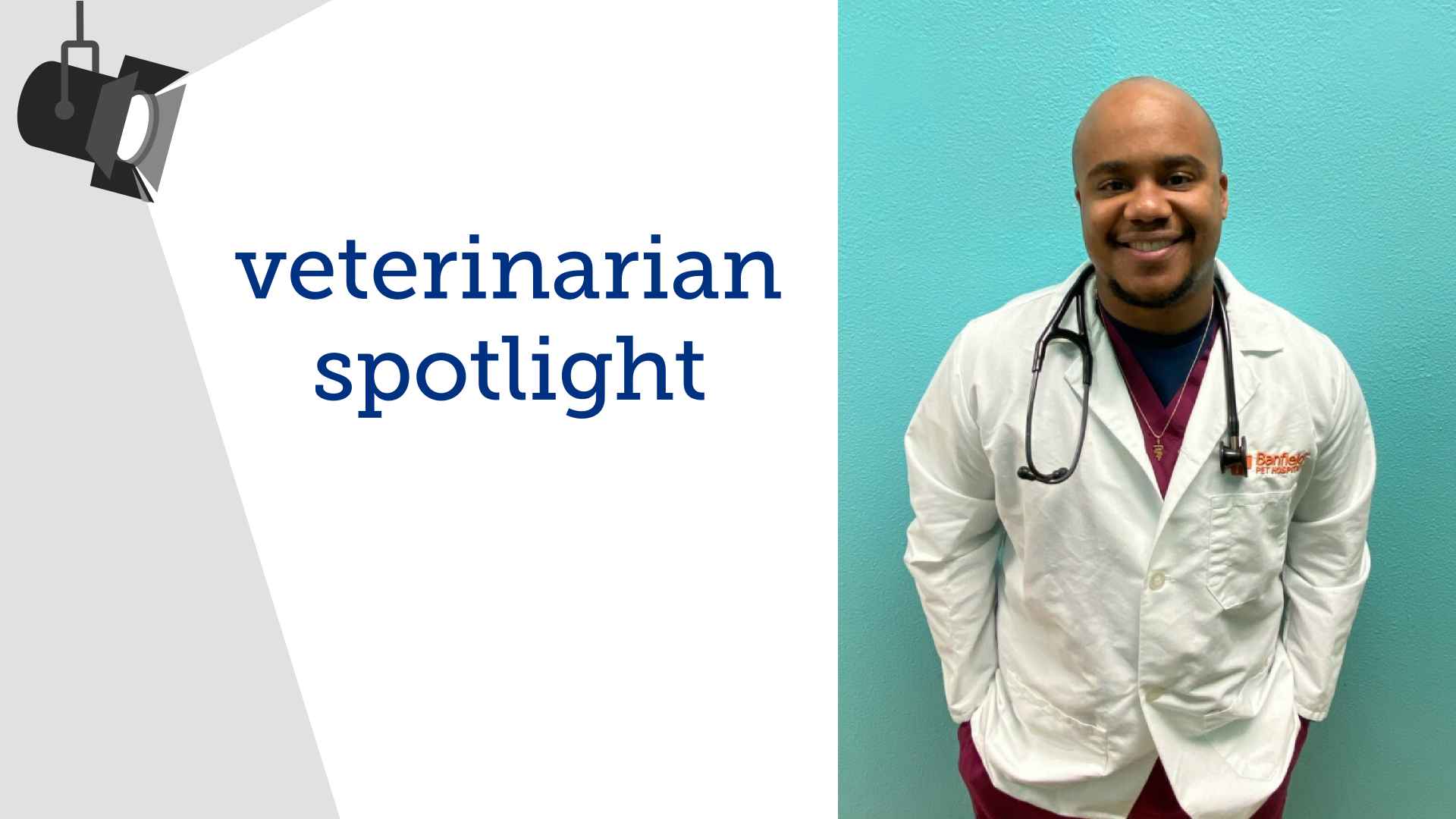 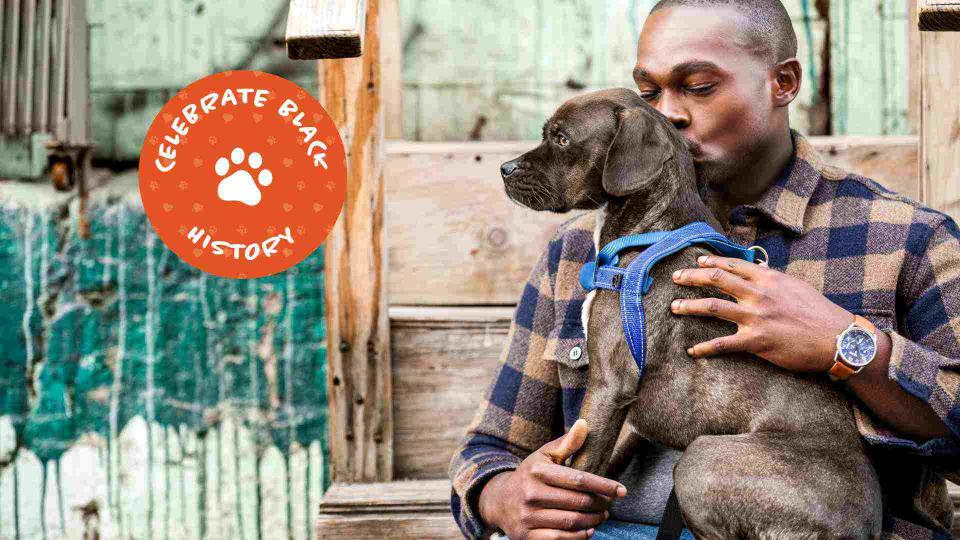 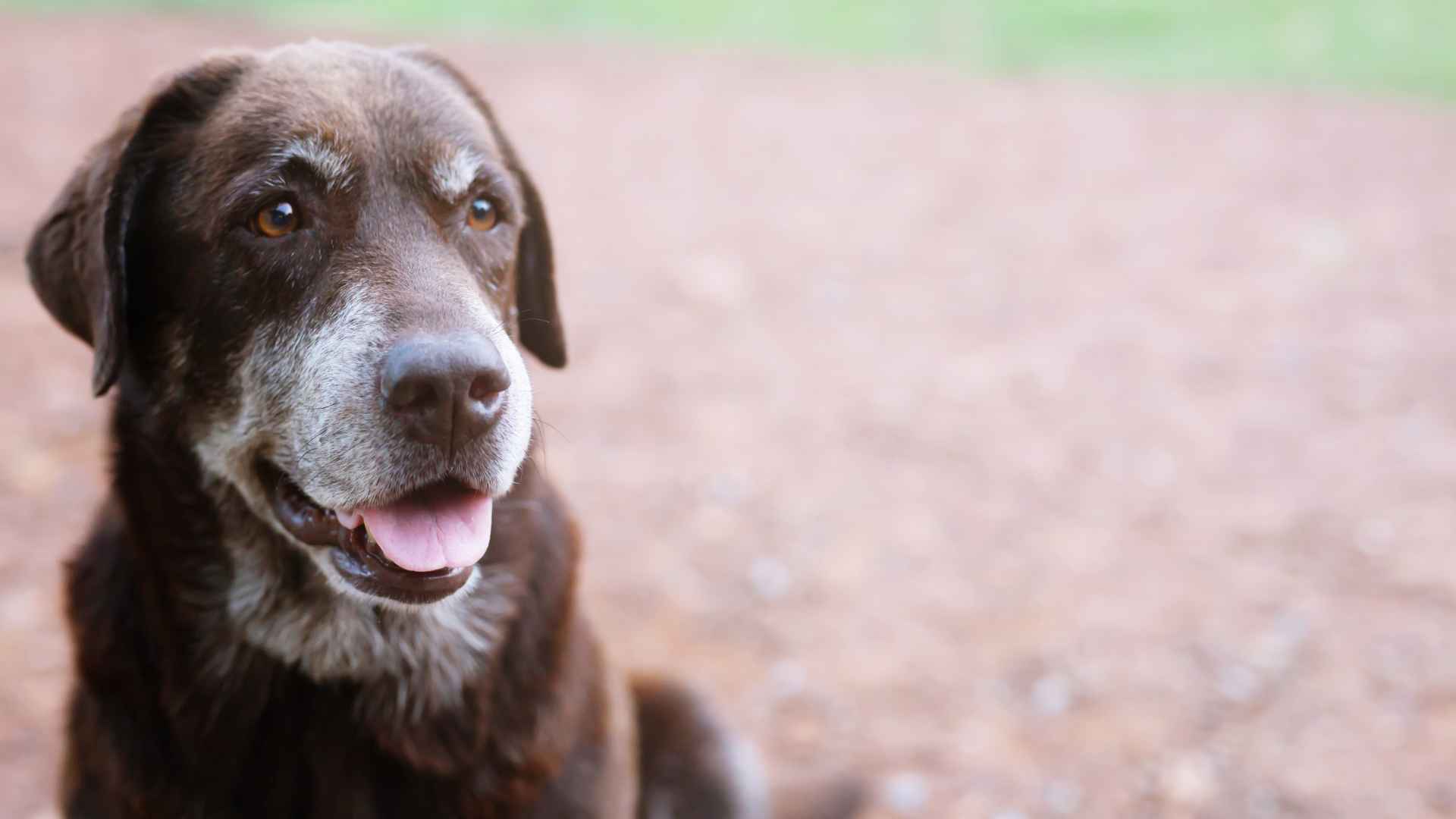 older, wiser, and oh so loveable 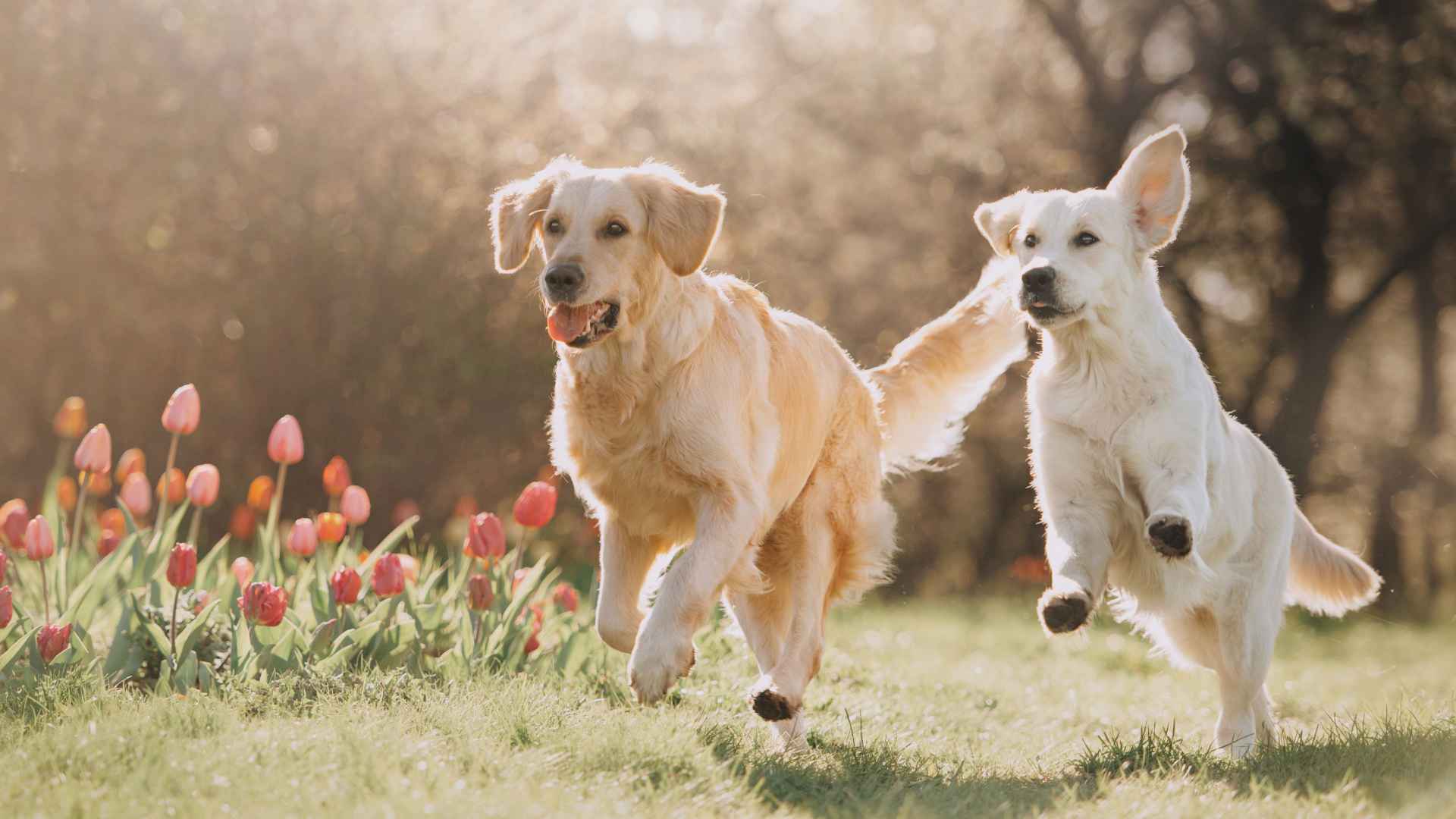 go green for pets and the planet 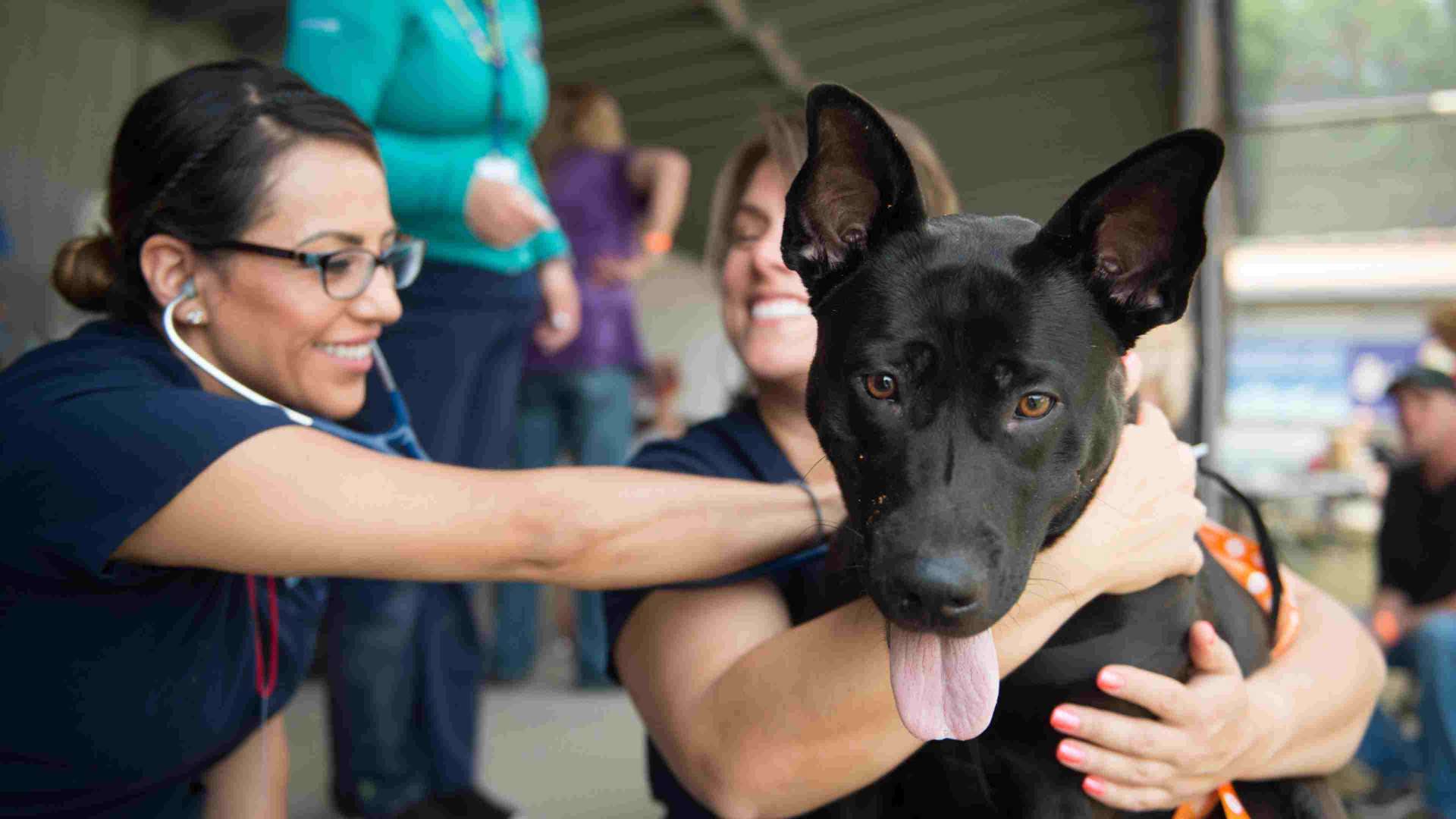 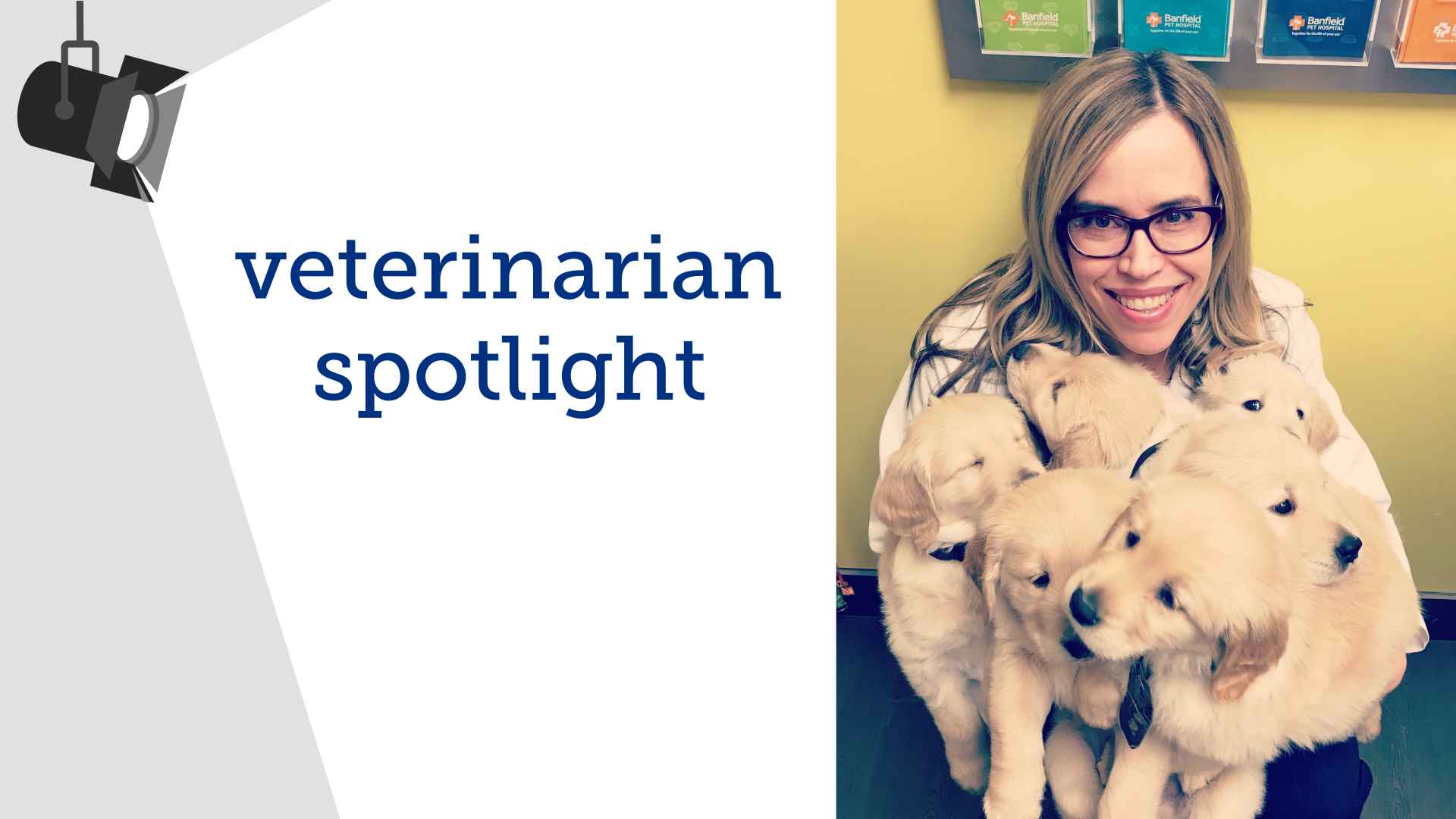 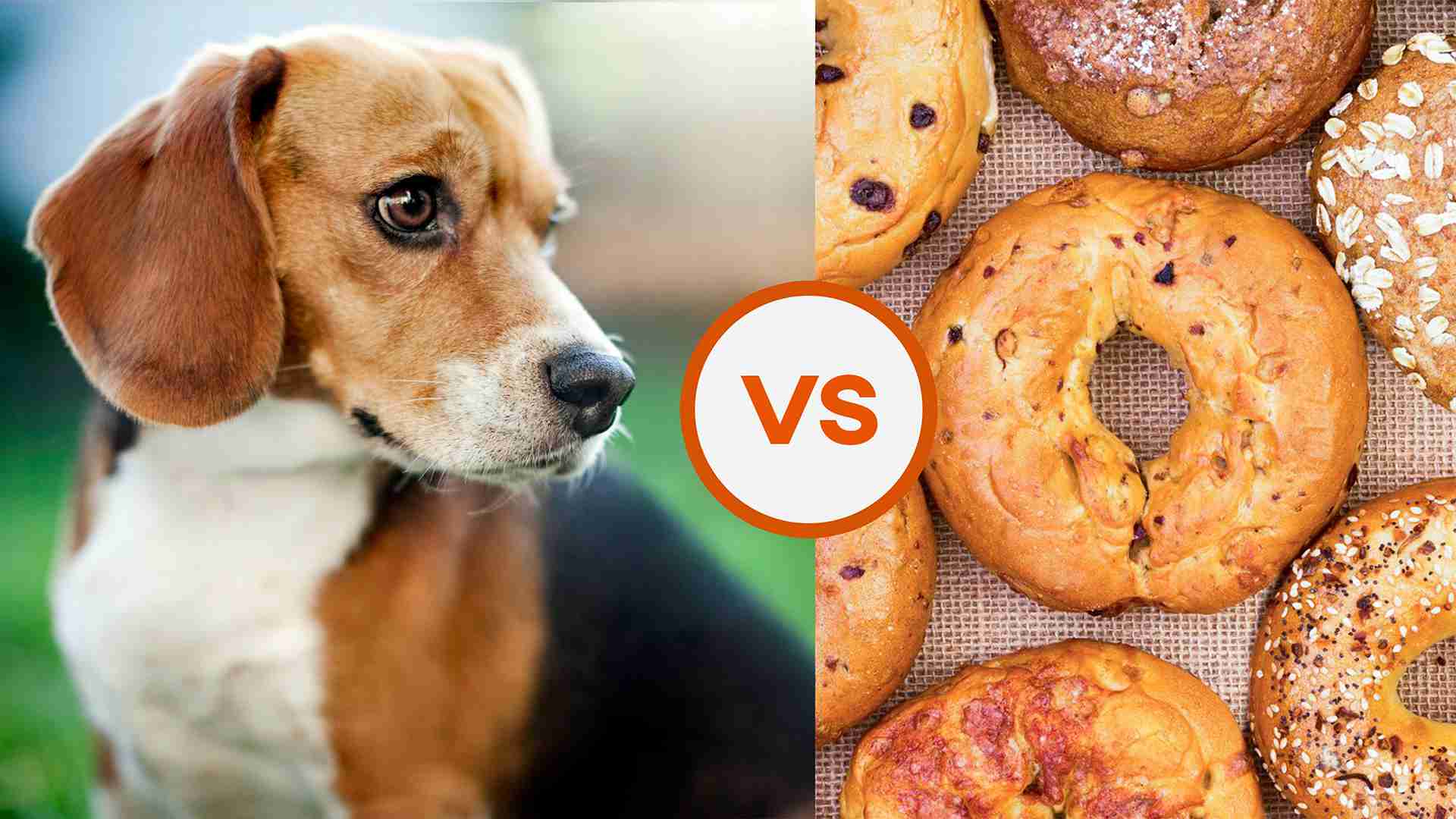 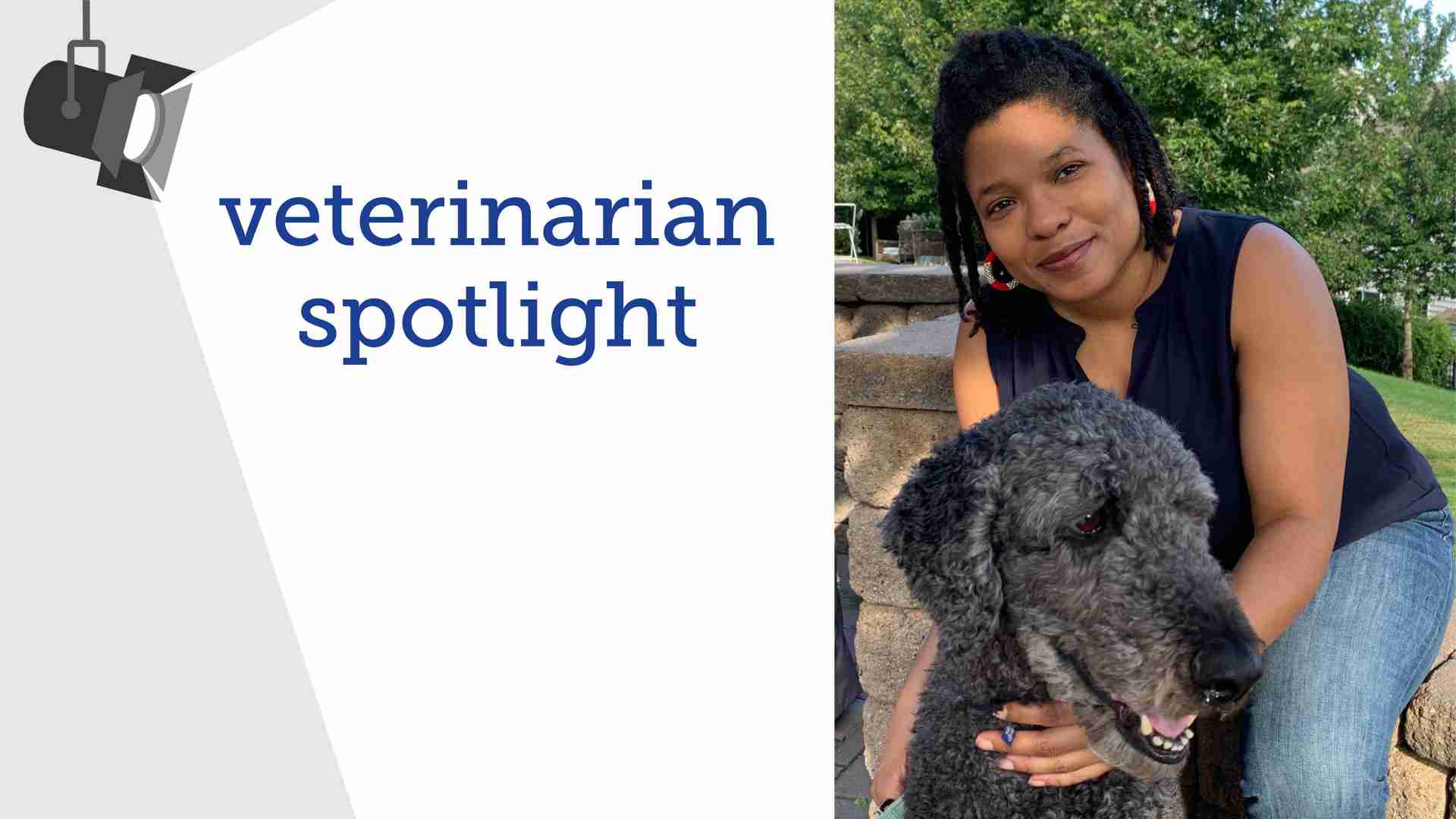 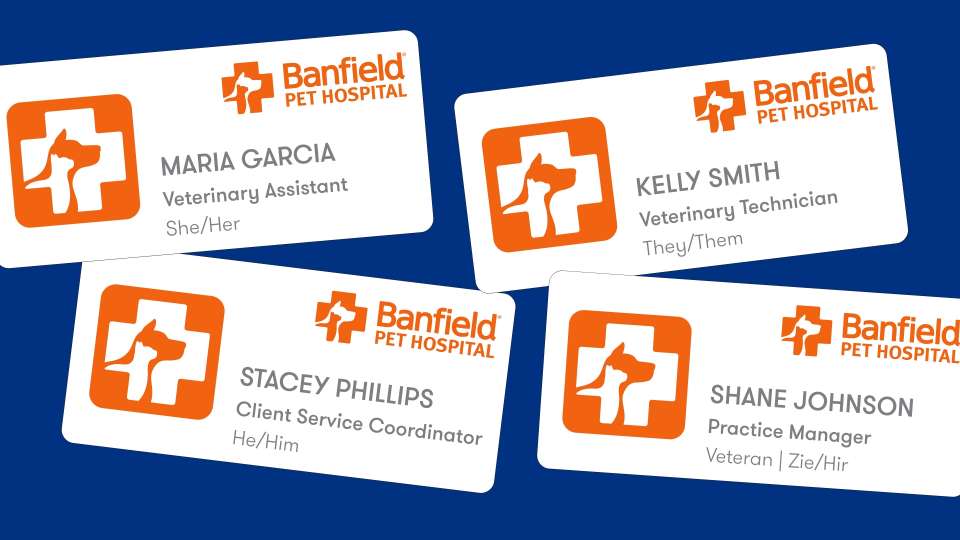 love pets and be who you are

older, wiser, and oh so loveable

go green for pets and the planet

love pets and be who you are

Smart and affordable preventive petcare packages for the pet you love.
Start now