they came, they served, they barked

On March 13th, let’s all take a moment to honor the four-legged soldiers who serve alongside the men and women of the U.S. Armed forces.

The first official K9 Corps was founded by the Army in 1942. But dogs have been a part of the American military all the way back to the Revolutionary War. Dogs carried messages, guarded their owners, and boosted morale. In fact, when a fox terrier named Lila got lost during a battle, General George Washington ordered her returned to her owner – his enemy, the British General Howe.

The value of dogs on the field came to the forefront during WWI. These dogs, often rescued strays or volunteered for the war effort, demonstrated incredible loyalty and bravery. They saved lives and aided troops on the line. With keen ears and noses, they could detect gas attacks or incoming fire well before humans were aware. Some dogs even assisted engineers, carrying special kits that helped to lay down communication lines for the Allies.

Here are just a few of the most famous military dogs from WWI to now:

Stubby, a Pit Bull Terrier, was promoted to sergeant – the highest honor – for helping to save soldiers in the trenches in WWI. He was even issued his own special mustard gas mask.

A German Shepherd mix named Chips was recommended for the Distinguished Service Cross, Purple Heart, and Silver Star for bravely launching himself into active fire during the invasion of Sicily in WWII.

During the Pacific Campaign, Smoky, a scrappy 4-pound Yorkie, went on dozens of missions, even parachuting in her own special parachute.

An Air Force German Shepherd named Nemo laid his body over his injured handler to protect him after a Viet Cong attack in Vietnam, saving his life.

Cairo, a member of the elite Navy SEALs, is a Belgian Malinois who famously raided Osama Bin Laden’s compound. Cairo was outfitted with specialized armor and specialized canine eye goggles with heat vision and infrared.

Most recently, Conan and fellow Delta Force canines were part of a raid on ISIS/ISIL in Syria. This Belgian Malinois is now a celebrity for his bravery in cornering a top terrorist, with some even saying he deserves the Purple Heart.

Each potential pup is carefully selected and undergoes rigorous training. Once past Boot Camp, they move onto more specialized work. Many dogs are taught special detection skills and become experts in detecting explosives or narcotics. In the Navy SEALS, dogs are even taught to jump out of planes. Their handlers have a saying: “Where I go, my dog goes. Where my dog goes, I go.”

The Military Working Dog Teams National Monument, in San Antonio, TX, honors these brave dogs and their handlers as “Guardians of America’s Freedom.” The statue spotlights four of the most common military dog breeds: a Doberman Pinscher, a German Shepherd, a Labrador Retriever, and a Belgian Malinois. The nearby “Not Forgotten” fountain provides fresh water so every dog can have a drink.

Together with their human counterparts, military dogs willingly put their hearts and minds to work for the U.S. Armed Forces every day. We salute America’s veterans, human and canine. Thank you for your service. 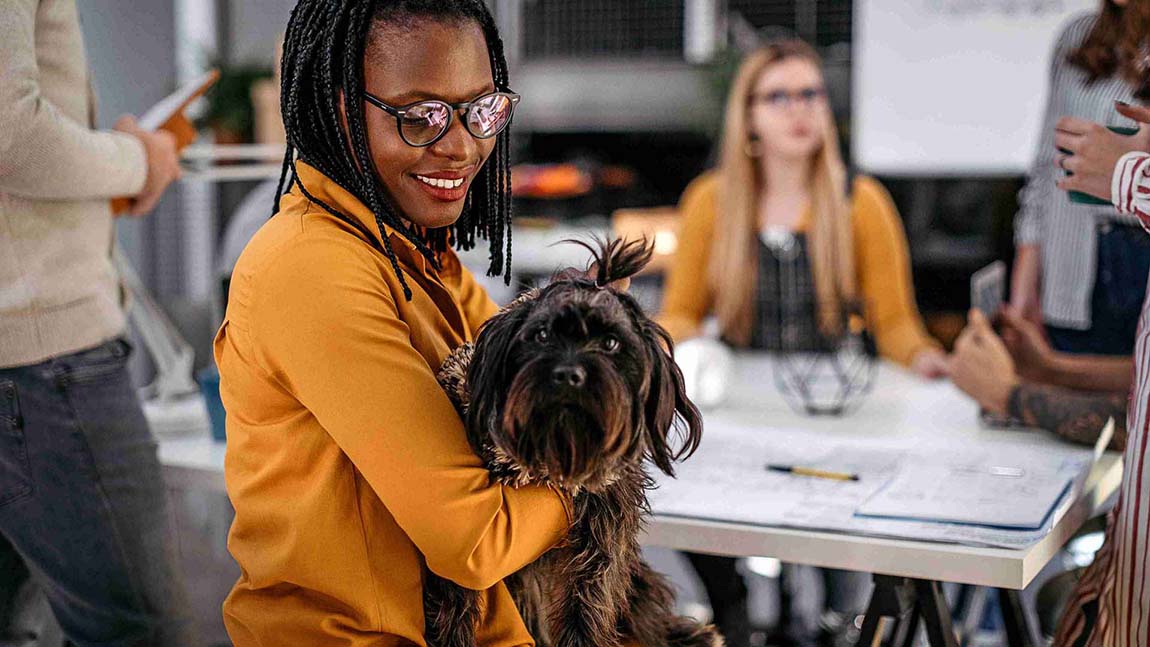 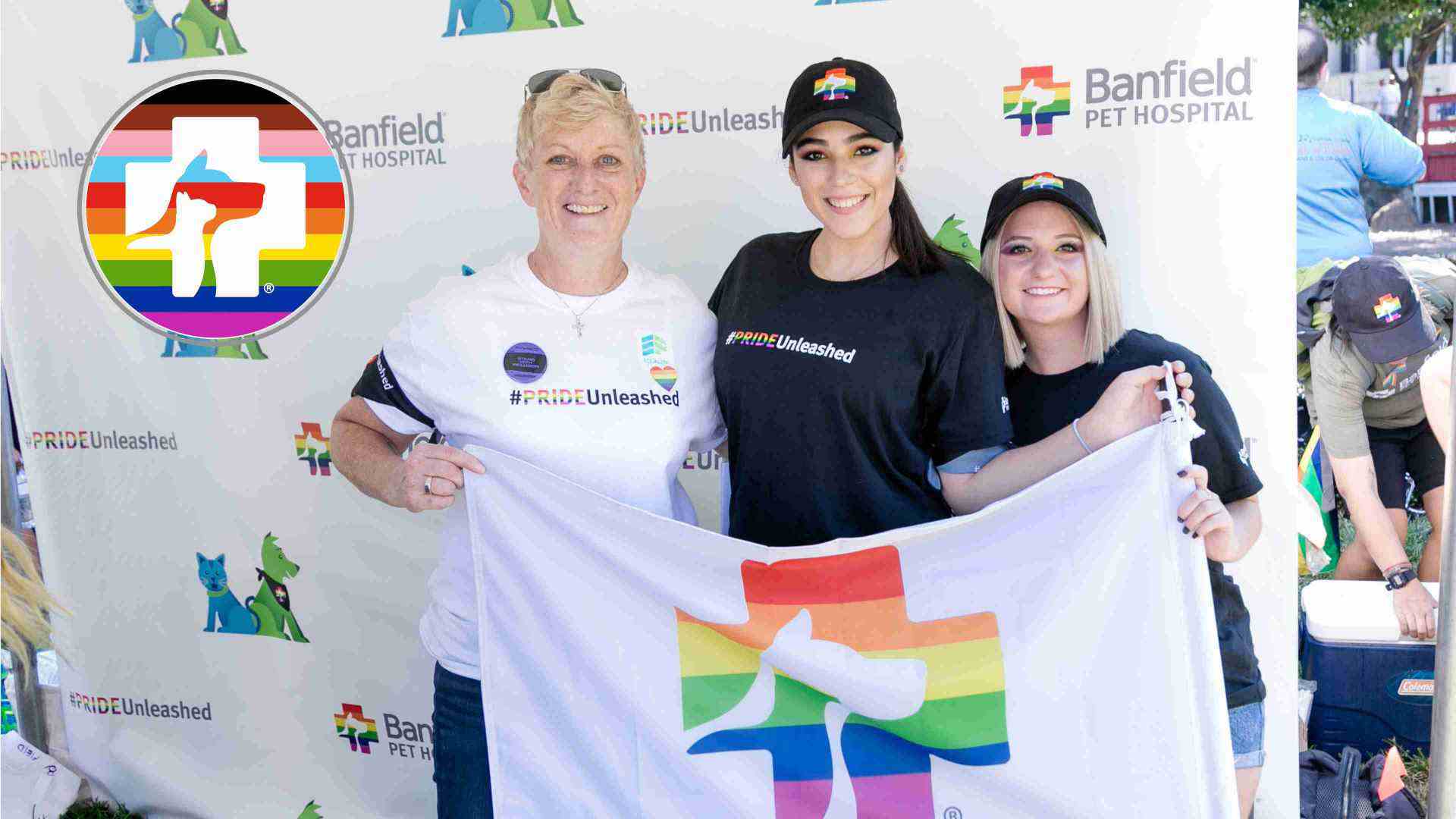 celebrate with love, lead with pride 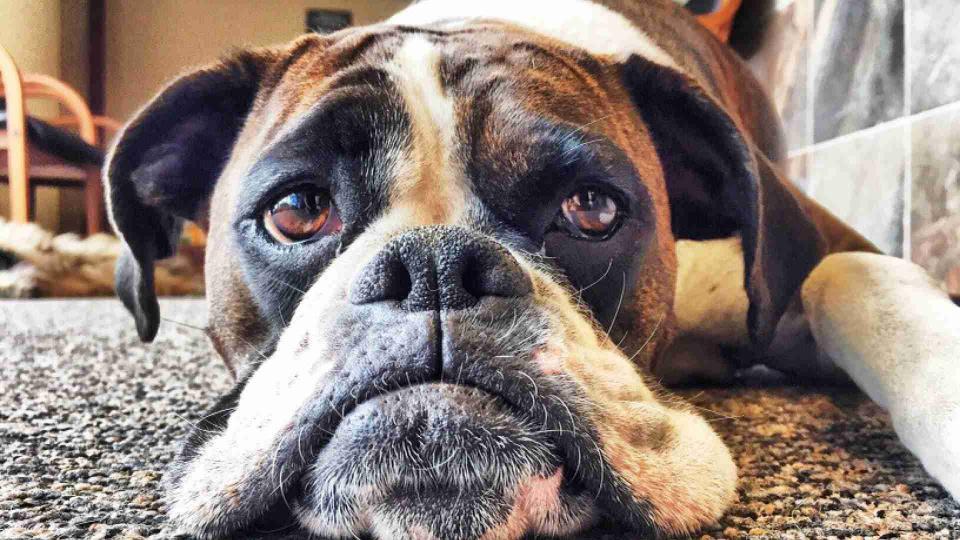 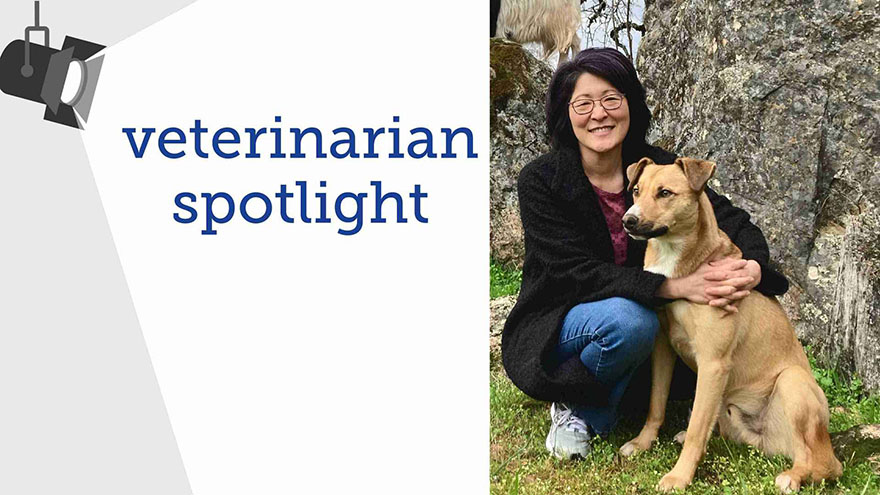 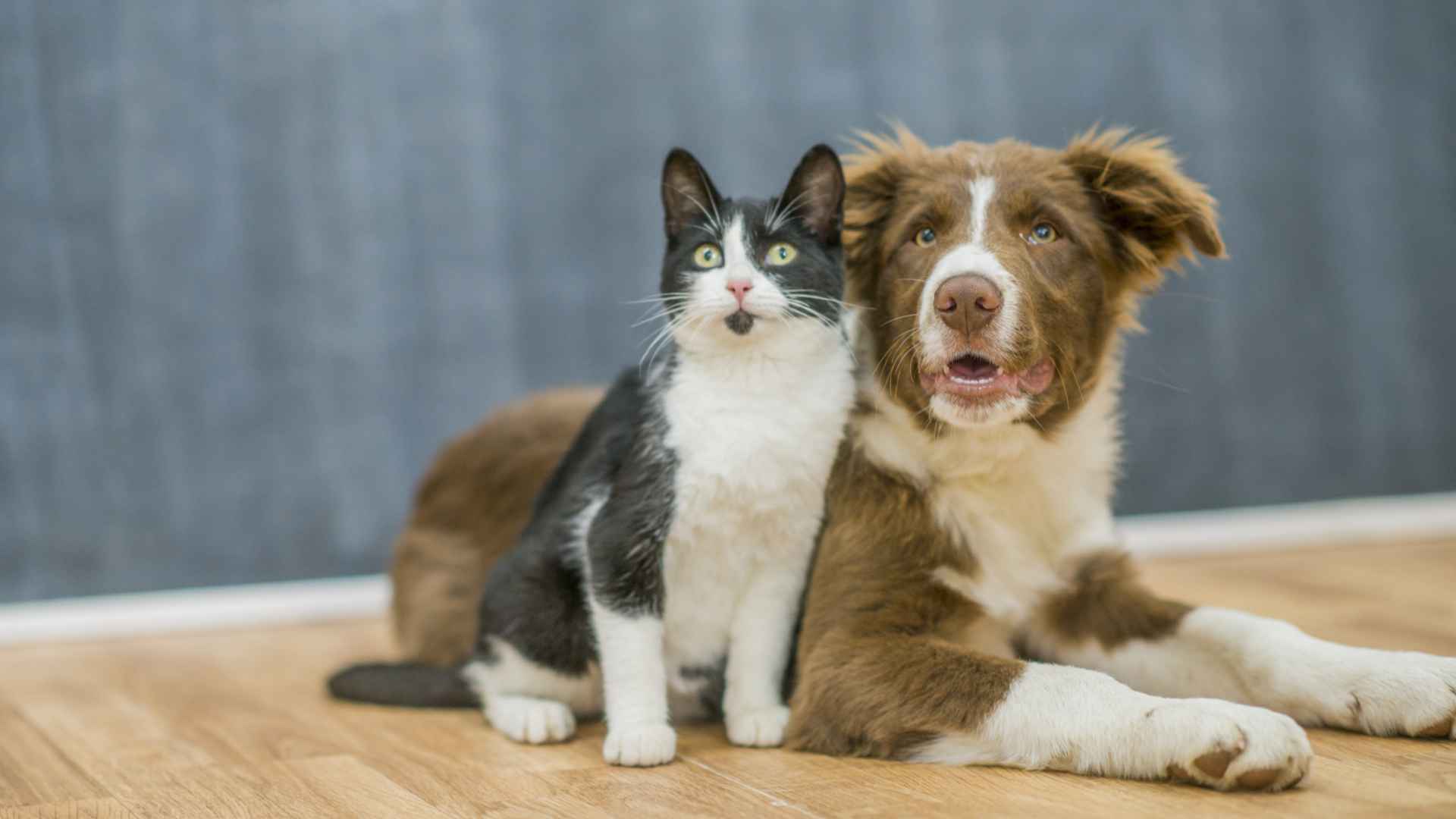 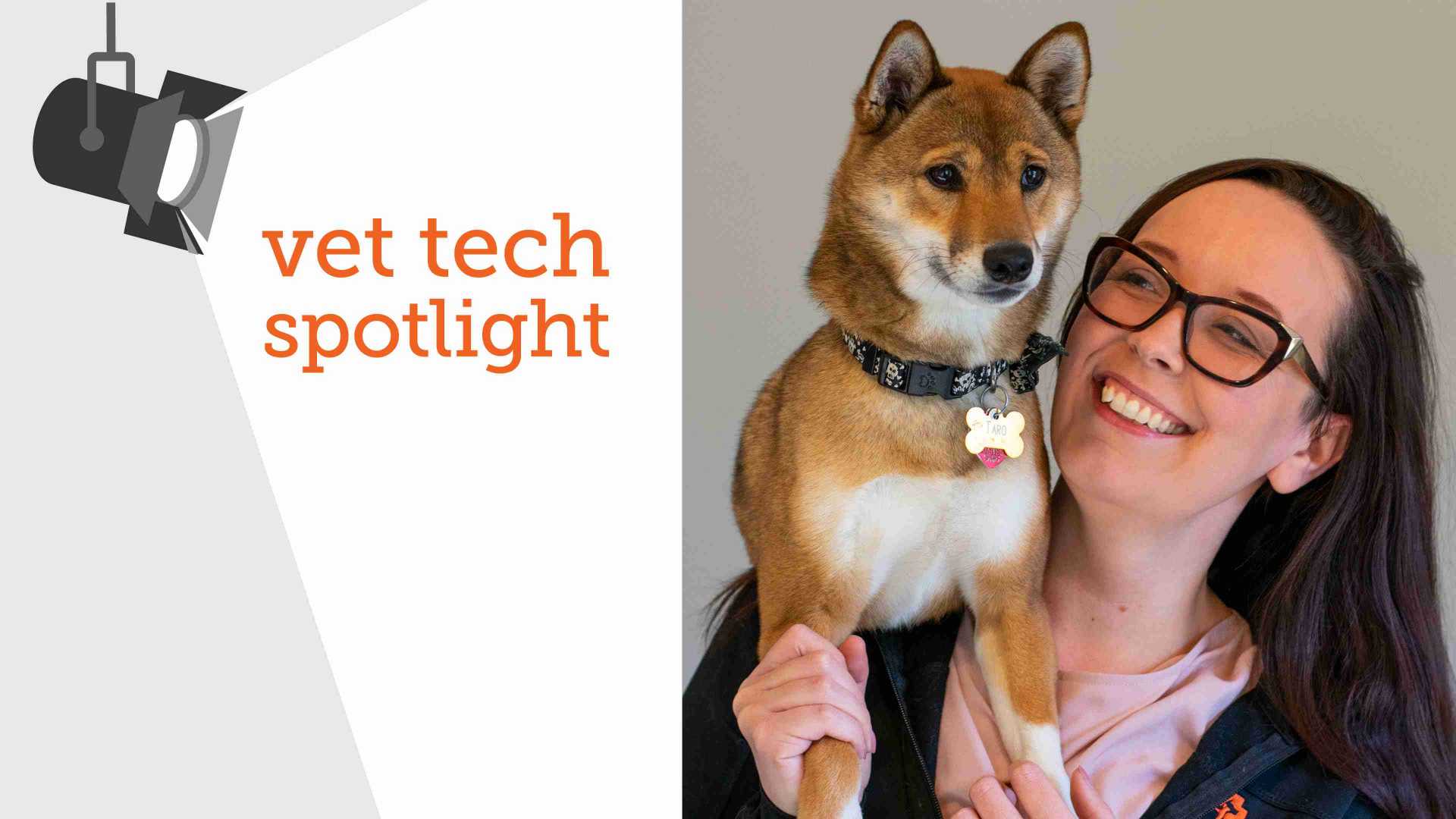 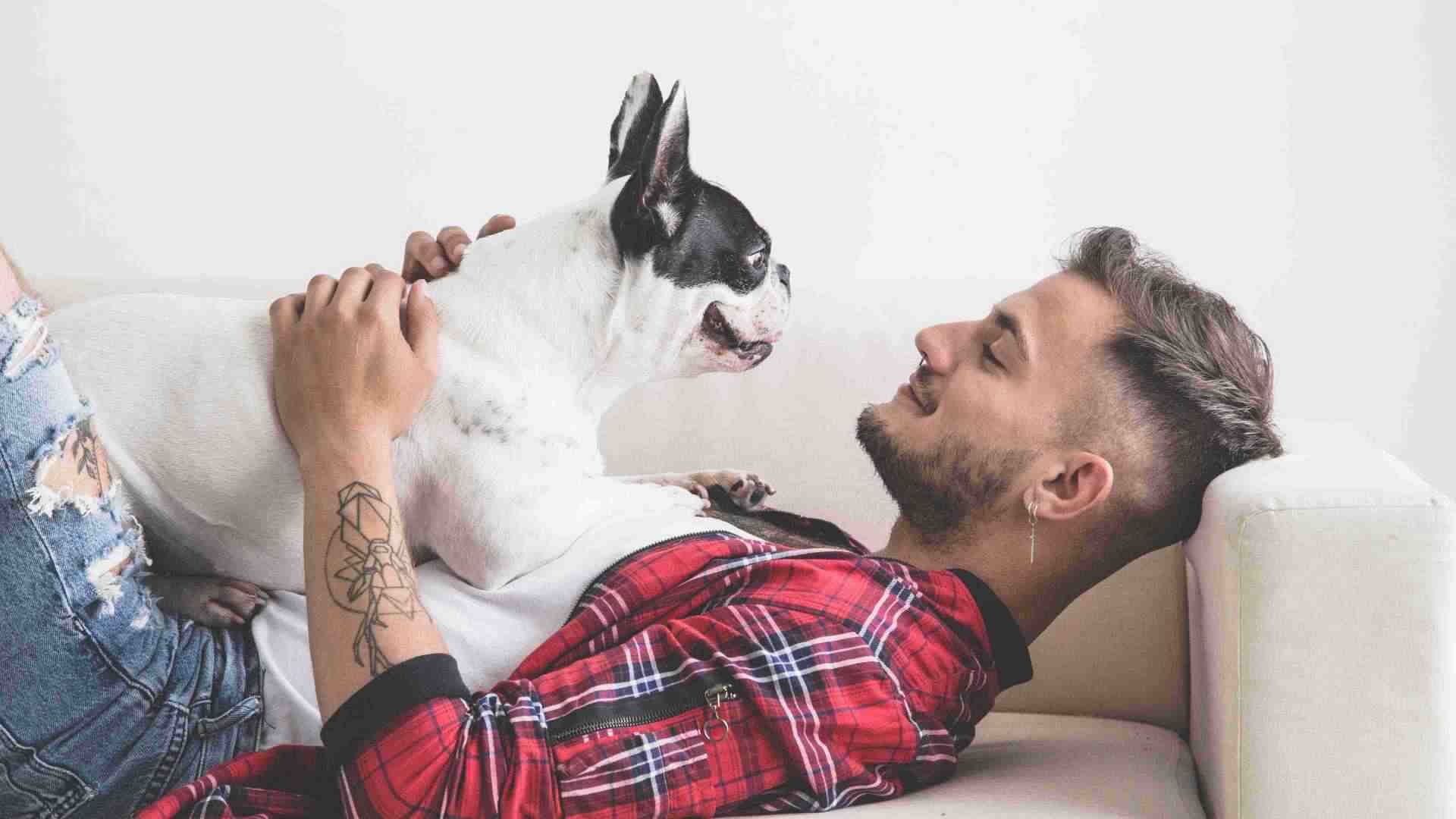 this vacation will be a love fest 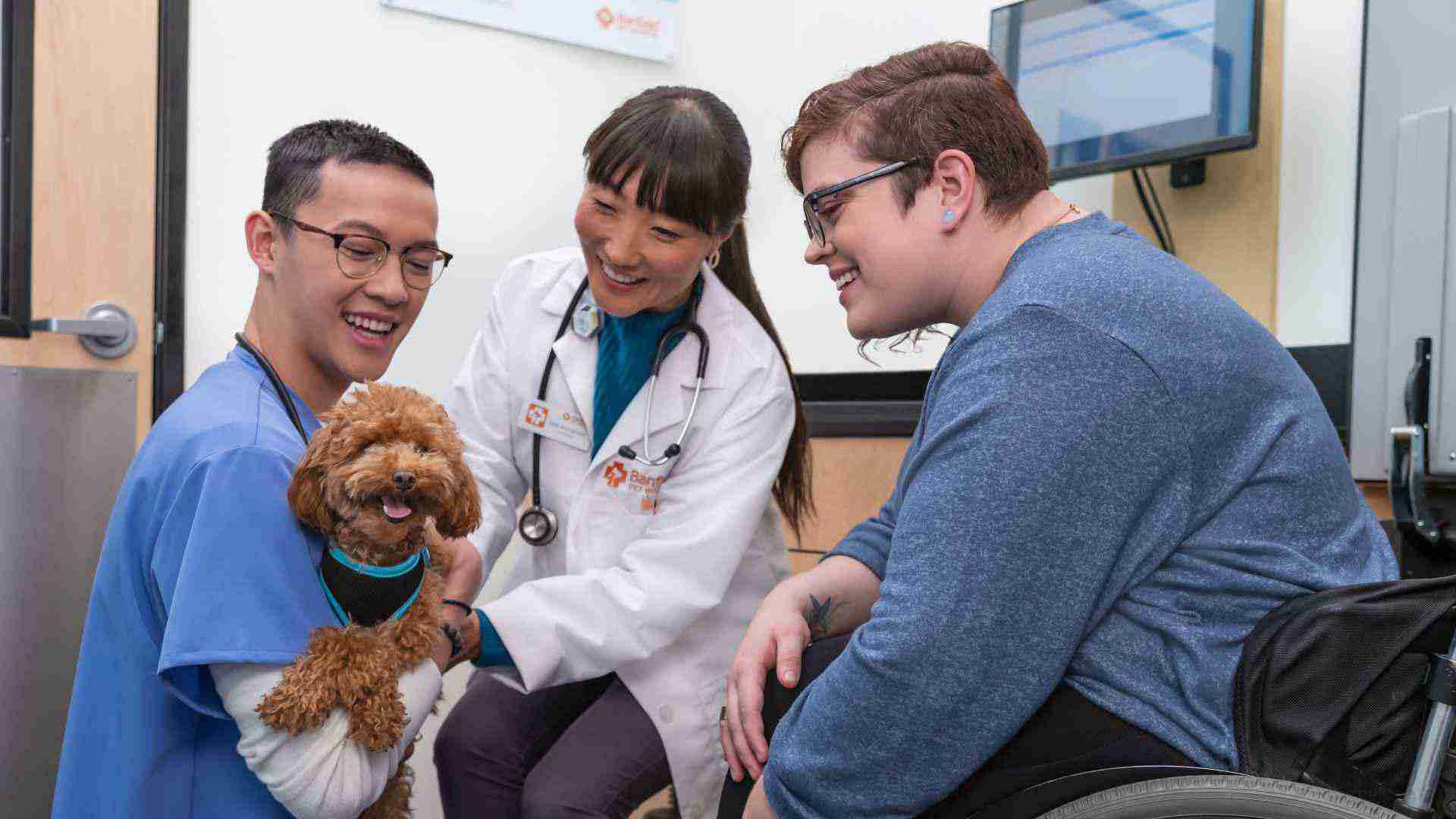 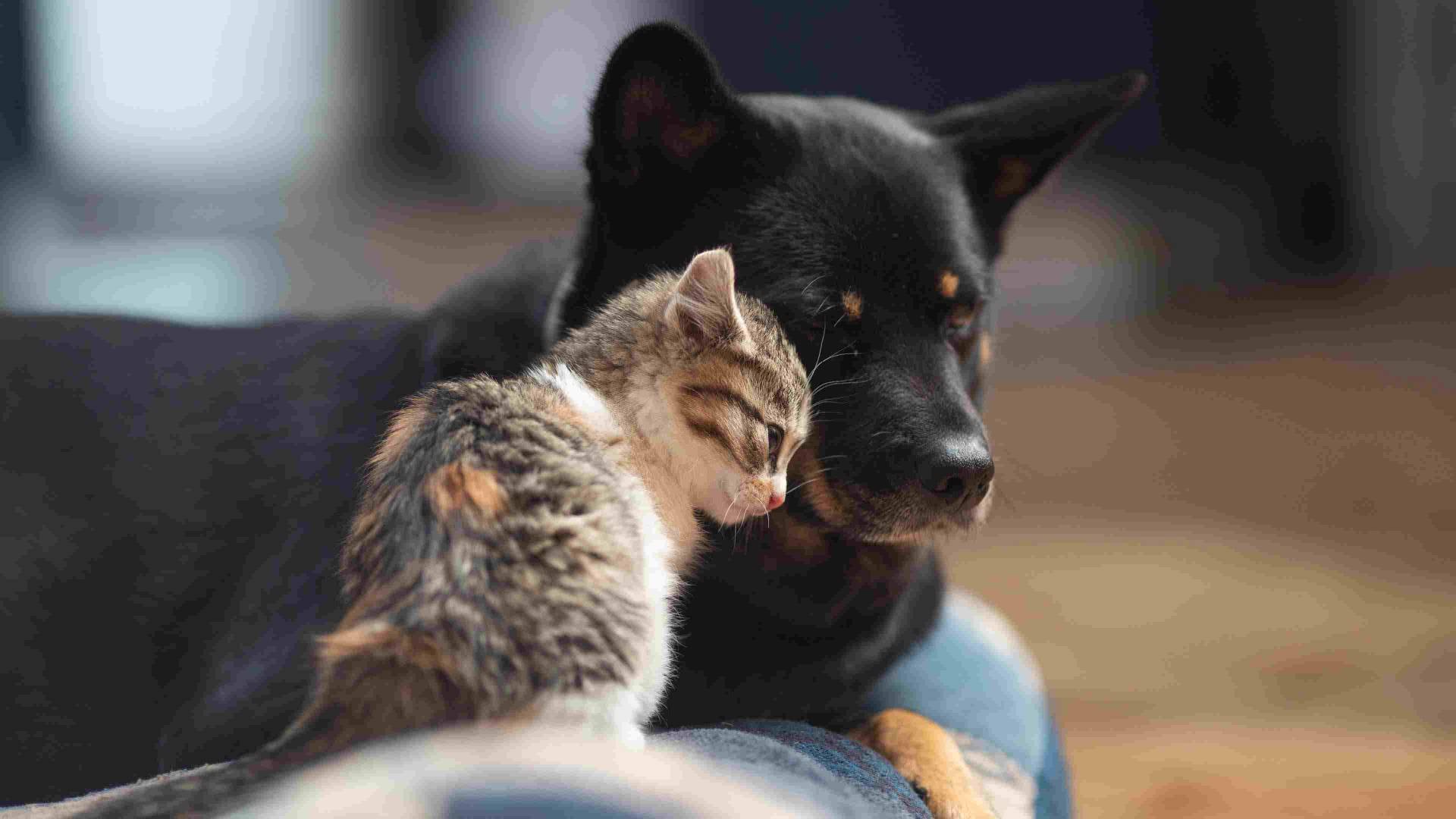 uncomfortable truth: some pets have allergies

celebrate with love, lead with pride

this vacation will be a love fest

uncomfortable truth: some pets have allergies

Smart and affordable preventive petcare packages for the pet you love.
Start now